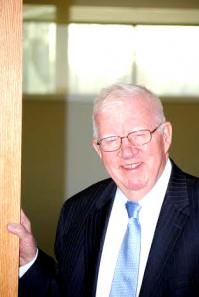 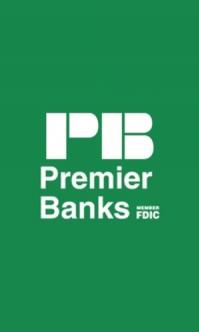 Honesty, Integrity, and Responsiveness are the values that have guided Premier Banks’ history. They are values that have not been compromised and have served Premier Banks, our customers, and our communities over the course of more than thirty-six years. Premier Banks, chartered in 1974, opened as the smallest of Minnesota's banks. Today Premier Banks ranks among Minnesota's 10 largest banking organizations. Premier Bank opened in temporary quarters, as Maplewood State Bank located at the northeast corner of White Bear and Beam Avenues in Maplewood. Banking continued there until 1978 when the bank moved across the street to the present facilities.