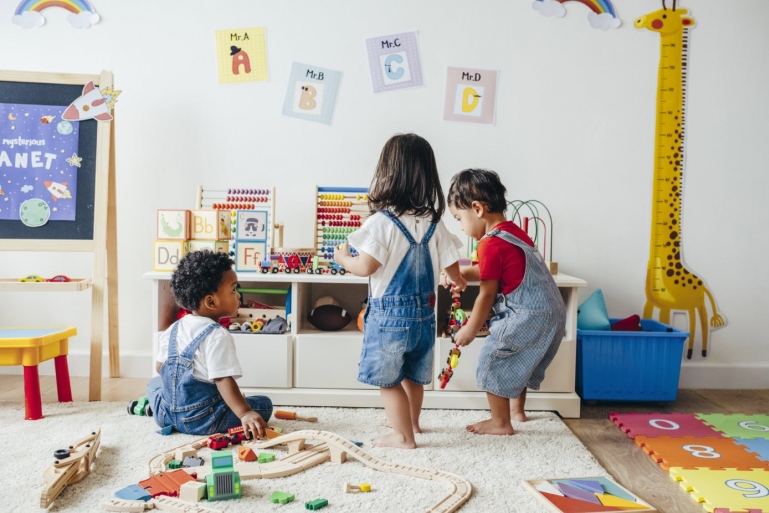 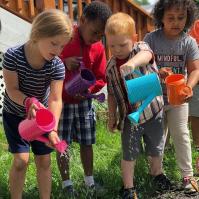 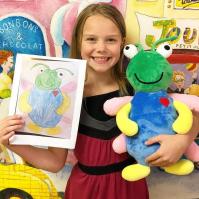 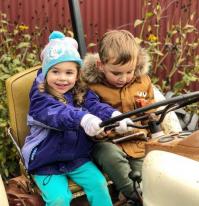 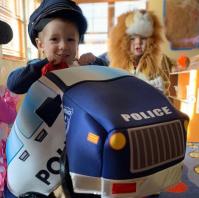 World Around Us Child Care has been in White Bear Lake since 1998.

However, the current building opened its doors in 2008.
It had always been Rebecca's ultimate goal to build this exact building in White Bear Lake ever since she and her mom, Barbara, created the blueprint of the building in the early 2000s.

While constructing it, she always had the children in mind and considered only what would fit their needs best.

In 2008, with more than 25 years of experience, Becca was finally able to create this state-of-the-art center from the blueprint to the final result.

It was built with a dedication to Barbara Garber, who unexpectedly passed away in 2003.

Today it serves 99 children while emphasizing creative play, small teacher-to-student ratios, and an atmosphere that facilitates both fun and learning!

Since it is located in White Bear Lake, it serves the 624 school district with its own busses.