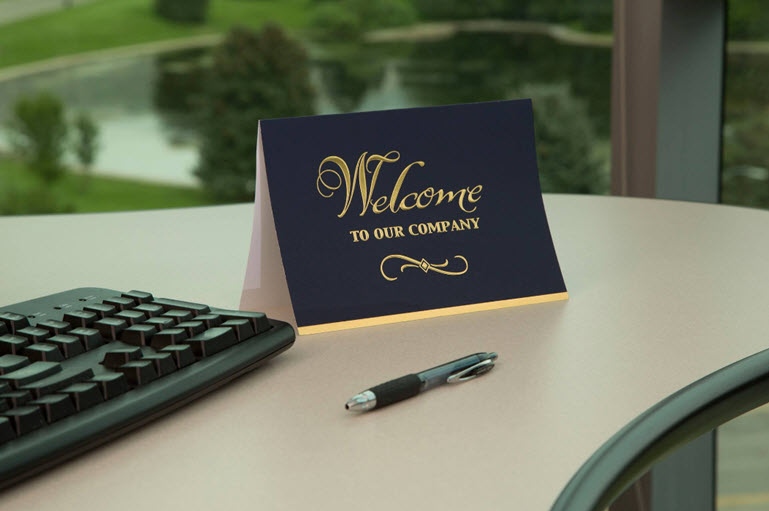 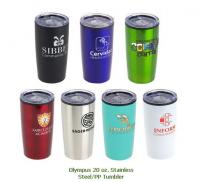 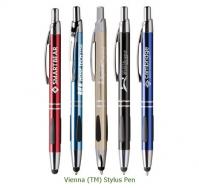 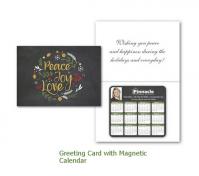 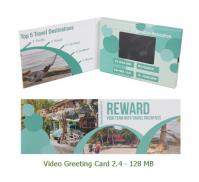 Whitney Hammond got his start in the greeting card business at the ripe old age of eight, selling holiday cards off the back of Boys' Life magazine to friends and family. The little tike was hoping to sell enough cards to qualify for the neat prizes featured on the magazine's back cover.

Whitney proved to be quite a salesman. He did so well in fact, that his father got in touch with a local printer who supplied Whitney with actual card samples to show his customers. No longer was the boy selling for prizes on the back cover of a magazine. This was the real thing.

Whitney contacted local businesses, knowing that they would order larger quantities than individual families. Soon, he was receiving regular orders from Salt Lake City law firms, insurance agencies, accounting firms, and other business professionals. One day when the card manufacturers called to talk with Whitney on the telephone, his mother had to tell them that her son was still at school. They had no idea that Whitney, one of their most productive representatives, was a school-age boy!

Throughout junior high and high school, Whitney's business grew and grew. His secret? Hard work and perseverance. Before age 16, Whitney had a family member drive him around in a car so that he could call on clients after school.

Today, Whitney's business is known as Hammond Greetings & Promotions. Along with the greeting cards, the company sells promotional items such as portfolios, mugs, and pens, to businesses and other organizations. Whitney launched the company's Web site (hammond.com) all the way back in 1995, long before the Internet gained its present popularity. Customers use the Web site to place their orders from around the world - and that's a whole lot easier than going door to door.