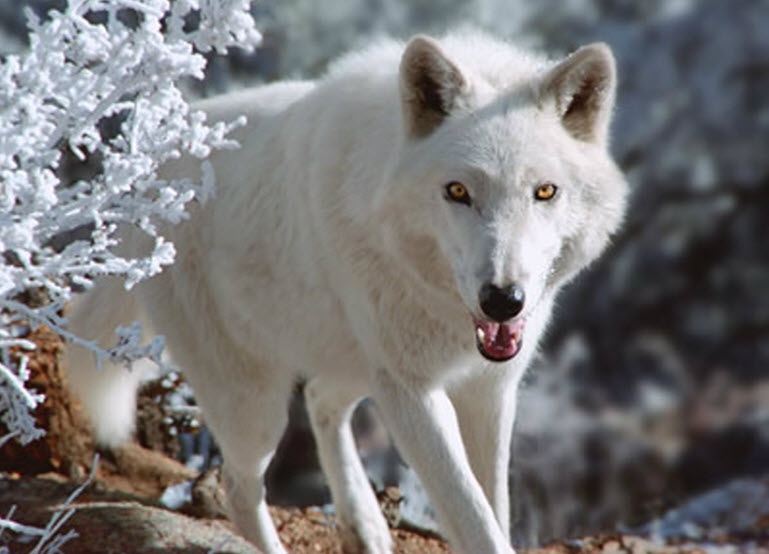 The Colorado Wolf and Wildlife Center is one of the very few sanctuaries in the entire United States which has been certified by the Association of Zoos and Aquariums (AZA). With this title we are able to go beyond education and into application. CWWC actively participates in the Species Survival Program by providing a home to a pair of endangered Mexican Grey Wolves and four Swift Fox.

After years of providing high quality, interactive, educational tours and programs regarding wolf and wildlife conservation, Colorado Wolf and Wildlife Center now reaches approximately 40,000 people per year. It is important to educate people about the beautiful and majestic wolf, along with other misunderstood wild canids, and the importance of their roles in our ecosystems.

We teach people how wolves affect the populations of other predators, prey, scavengers and even vegetation. Wolves can improve the gene pool of their prey species by culling out the genetically inferior and vulnerable individuals. Our educational discussions touch upon topics ranging from pack hierarchy, sexual reproduction, territory, communication, prey impact, and conservation.

We not only offer public tours at our facility, but we conduct educational programs at schools throughout Teller, El Paso, Park and Summit Counties in Colorado. We have also introduced our outreach programs into the Denver metropolitan area and to inner city children who would otherwise never have such an opportunity. One of our Ambassador wolves accompanies us for a brief appearance during these programs so people can see up close just how magnificent these animals really are. By allowing people to see a socialized wolf up close and personal, we are able to turn an animal that has gained such a feared reputation into one that is finally becoming more understood, admired and respected.