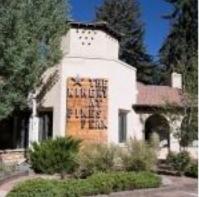 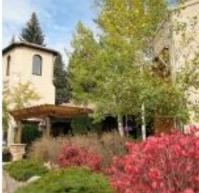 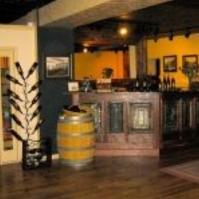 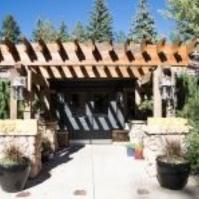 Those who know of The Wines of Colorado, know of the owner, Marvin Parliament. When he opened the business in 1998, the skepticism of success was imminent. Now beginning it’s 16th year, his restaurant has overcome the local’s concern of another business failure at the old 711 location.


The new Parliament adventure that is The Winery at Pikes Peak will evolve in a similar manner as The Wines of Colorado did, hopefully within a shorter period of time.