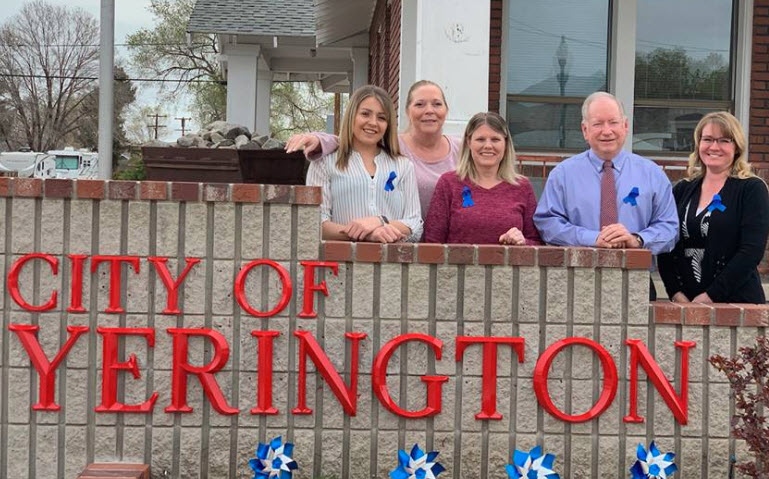 Monday-Friday 8am to 5pm 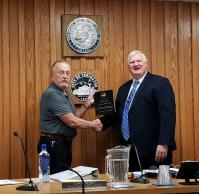 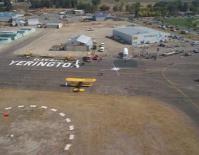 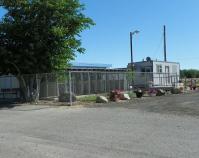 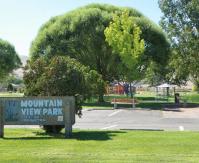 The name of this community honored a prominent man in Nevada and is distinctive. There is no other town named Yerington in the world.

Mason Valley Tidings and the Lyon County Times, contemporary local newspapers, record the change of the name of the post office from Mason Valley to Yerington on April 1, 1894 even though post office records show the name change officially as of February 6, 1894. Within one week the dateline of the Mason Valley Tidings was changed from Greenfield to Yerington and all references to the Switch, Pizen Switch and Greenfield quickly ceased to appear. Newly organized clubs adopted the name as did business establishments such as The Greenfield Hotel that became the Yerington Hotel overnight.

The popular legend holds that the citizens of Greenfield saw the economic value of being on the route of the Carson and Colorado Railway. The closest station to town was Wabuska, about 12 miles north. The portion of the “Slim Princess” line traversed the northern portion of Mason Valley towards Schurz and beyond. They hoped that a rail line along the west side of the Walker River would be approved, and the way to achieve this was to flatter the man with the power to decide the route – Henry Marvin Yerington. Hence, the story goes, the name of the town was changed, but the railroad did not come to town.