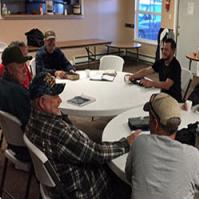 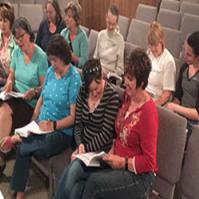 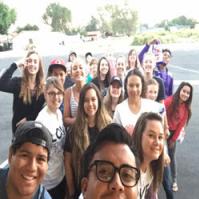 Yerington Vineyard was founded in 1954 by its young pastor, Gene Chism, as a mission outreach of a Southern Baptist church in Hawthorne, NV, and became First Baptist of Yerington.  The mission soon grew into a viable church and a full-time pastor was appointed while Gene continued with his pastoring in Hawthorne and church planting in other Nevada towns including a mission in Mina and churches in Fallon and Tonopah.

Gene was called back by First Baptist, Yerington in 1966 from his pastorate in California, bringing Gene and his family back to Nevada to stay. A visitation of the Holy Spirit in 1971 changed the church forever and further defined the church's role in the Body of Christ in Nevada, as a city of refuge.   The church remained Southern Baptist until 1980, becoming an independent church until 1990 when it joined the Association of Vineyard Churches, now Vineyard USA.