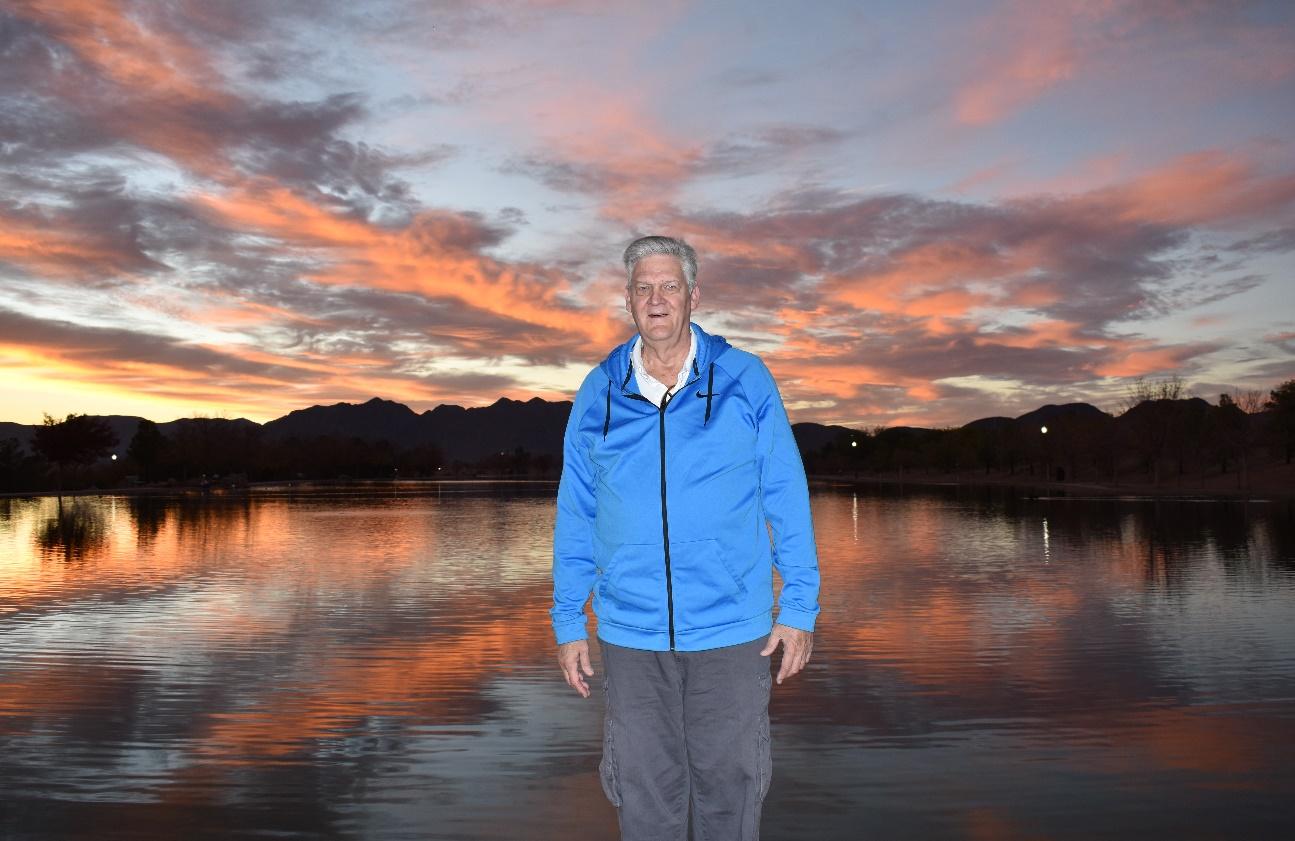 As the President of the Aquarian Theosophy Foundation, Eric Lundgaard is
giving humanity an improved understanding of humankind, mostly through the exploration of communication and relations as well as an expanded understanding of consciousness. Eric retired from the US Department of Energy in 2009 following his tenure as mayor and council member in Boulder City, Nevada, mostly in the 1990’s.

He is writing about human nature arising from consciousness as well as
consciousness supporting humankind from the premise that all is
consciousness. His work and insights have developed from his personal
transformation initially in the 1990’s. His understanding clarifies the
work of the Theosophist Alice Bailey who wrote her seminal treatise “Initiation
Human and Solar” in 1922.

Eric graduated with an MS in Resource Economics from the University of
Arizona in 1982. He received a BS from the same institution.

“My work opens a new door of understanding, discernment, and critical
decision making for all walks of life with the understanding that
we are all part of a marvelous journey of love, communication, and relations
in consciousness.