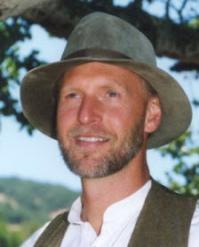 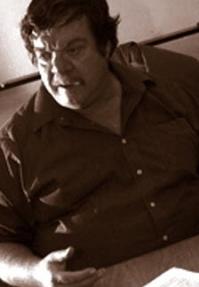 Program Moderator, Michael Green, is a professor of history at the College of Southern Nevada and the author of several books on the Civil War era and on Nevada history. He grew up in southern Nevada and earned his B.A. and M.A. from UNLV and his Ph.D. from Columbia University.

One of his books is A Liberal Conscience: Ralph Denton, Nevadan, the oral history of a longtime Boulder City resident for which he conducted the interviews and edited the narrative. He also writes “Nevada Yesterdays” for Nevada Humanities and KNPR, edits the Nevada Historical Society Quarterly, and is writing a textbook on Nevada history. Most important of all, thanks in part to the efforts of some Boulder City friends, he got married at the Boulder Dam Hotel.

Boulder City Chautauqua has received its non-profit status and would like to thank Bruce Woodbury for his kind help in handling the non-profit paperwork. The Board of Directors for BC Chautauqua are: Amy Arnaz, Sara Denton, Linda Bronstein, Sara Weber and Beverly Mazza.