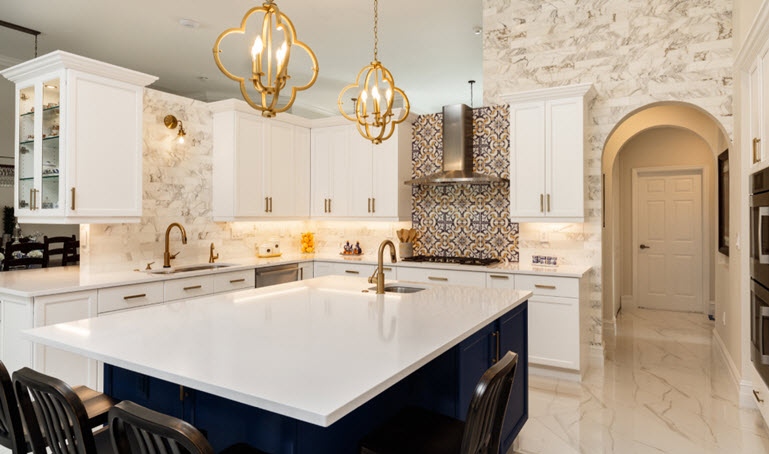 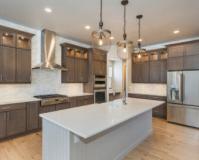 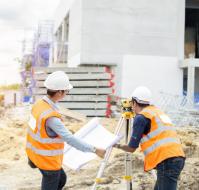 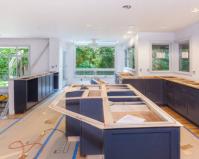 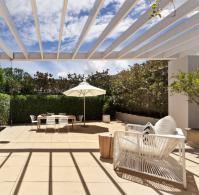 One Stop Builder, LLC, based in Emerson New Jersey, is the top choice for general contracting, residential and business construction, and home remodeling services.

One Stop Builder, LLC was founded by Michael Attardo back in 1999. Michael was born in Sicily where he was first introduced to the construction trade. At the age of 17, Michael came to the United States, for his American Dream. He worked and supervised many construction projects both in the commercial and residential field. In 1985 Michelangelo Construction Company was formed. Michael always worked toward perfection. As his company grew so did he. He realized a need for customers to have confidence and trust in one individual who could handle all phases of a project.

In 1999, One Stop Builder was born. One Stop Builder, LLC is a general contracting company; your ONE STOP for all phases of construction, with experts in licensed electricians, plumbers, masons, excavators, and heating and air conditioning installers.

From concept to completion, Michael has built a foundation for his company through customer loyalty and satisfaction.