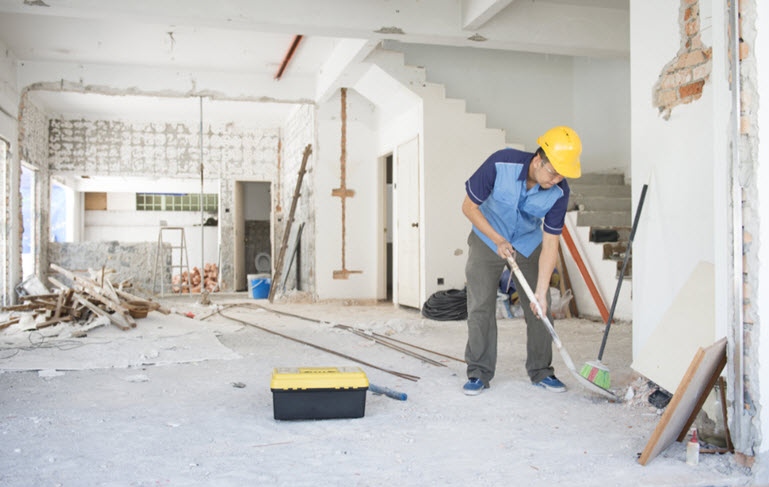 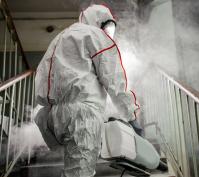 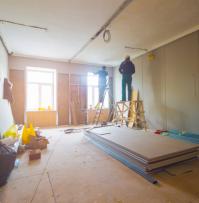 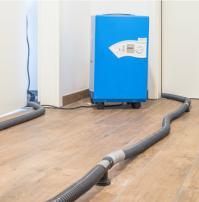 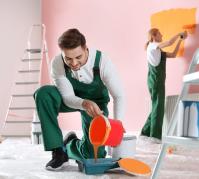 In 1982, ServiceMaster Interior Care™ opened a branch office in San Marcos to handle the growing needs of San Diego’s North County. Within a short time, the work level had grown to the extent that additional staff was needed along with a larger facility.

The ServiceMaster Franchise reach grew well beyond the original territory and began operating countywide in 1985. In keeping with our desire to expand customer service opportunities, in 1995 we added a large loss commercial division, capable of traveling throughout the State of California. In 2004 we added the capacity to cover the continental United States and handle multi-million dollar catastrophe losses. We have assisted customers devastated by hurricanes and floods in Florida, Alabama, Mississippi, Louisiana, Texas, and Iowa. Our past clients have included colleges/universities, churches, banks, and hospitals.

In June of 2015, multiple franchises were combined in a merger to form the current ServiceMaster Restoration by EMT business with ownership comprised of Mark Bower, Michael Demeter, Bob Roberts, Jeremiah Cox, and Tray Elliott.

The managers and staff are continually attending classes and workshops to keep up with the latest advances in the restoration field and to maintain our position as one of ServiceMaster’s elite Quality Restoration Vendors (QRV) as well as for CRT (Commercial Response Team).

With the ability to provide mitigation services for water damage, fire damage, mold, and large loss commercial losses, our name really says it all; ServiceMaster is the Emergency Management Team vendor.