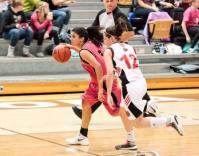 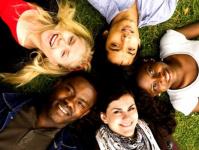 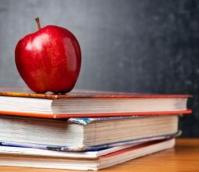 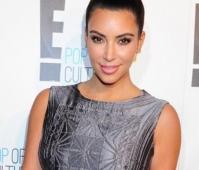 The Hereford BRAND is a twice daily newspaper in the city of Hereford, Texas. We cover events and activities happening in the community.

With a population of 700 and only a little over two years old Hereford saw its first newspaper published in 1901. Frank L Vanderburgh, a native of New York, had moved to Hereford for his health. His first newspaper was The Reporter; He changed the name of the newspaper to the Hereford Brand March 2, 1902, even registering the name as a livestock brand in the Deaf Smith County Clerk’s Office.

The first home of the newspaper was on Dewey Ave. (now Main Street). A first issue, 4-page tabloid, proclaimed “Hereford is the most prosperous town on the plains”. The newspaper survived a series of short-term owners before being purchased by Seth Holman who ran it successfully until 1929, sold it then repurchased it and ran it until July 30, 1933 when he died.

Holman’s widow ran the newspaper and hired Jimmy M. Gillentine of Wellington as editor in 1937. This was the beginning of almost a 35-year Gillentine relationship with the Brand. He bought an interest in the newspaper during this time and eventually became the sole owner March 1, 1949.

In the aftermath of World War II Gillentine installed a new press and converted the Brand to a semi-weekly on July 4, 1948, the first issue of the Sunday Brand. At the time it was one of the few semi-weeklies in the country with a Sunday edition.

In December of 1971 Gillentine sold the Brand and Hereford Printing Plant to a corporation consisting of a group of West Texas publishers. O.G. “Speedy” Nieman, publisher of the Slaton Slatonite, was hired as publisher of the Brand and President of the printing operation, North Plains Printing. Under Nieman’s leadership the newspaper was converted to daily, publishing 5-times a week, on July 4, 1976. Nieman retired in 1998 and continued writing a column in the Brand until his death in 1999.

The companies, newspaper and printing plant, are currently operating out of an L-shaped building at 313 N. Lee and 312 3rd St. The newspaper prints Tuesday through Friday as an afternoon newspaper with a Sunday edition that is delivered to homes in Hereford on Saturday afternoon.

The current Brand Publisher and President of North Plains Printing is Grover Ford, veteran newspaper entrepreneur, from Oklahoma. Ford came to the Brand in July, 2008