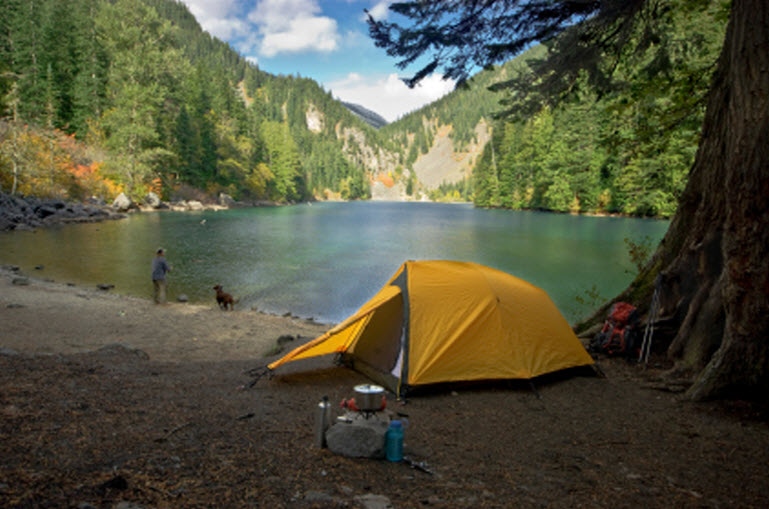 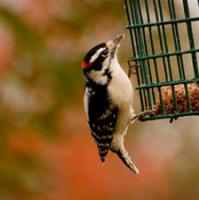 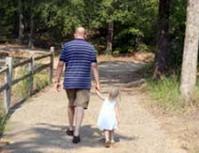 The park first opened as Chehaw State Park in 1937 at a size of 586 acres. During early development, Native American artifacts were frequently found. The word “Chehaw” comes a tribe of Creek Native Americans. In 1974, the city of Albany leased 100 unused acres from the State of Georgia to found Chehaw Wild Animal Park. Later, the entire area was donated to the city by the state. Between 1975 and 1977, animals were moved to Chehaw from Tift Park Zoo in downtown Albany. In October of 1977, Chehaw Wild Animal Park officially opened to the public. AZA accreditation was granted in 1997. Since then, Chehaw has expanded beyond the original Wild Animal Park. New facilities included an education center, a playground, and a nationally-sanctioned BMX bike track.

Chehaw’s campgrounds have 44 RV sites with 30 and 50 amp hookups, 14 pull-through sites, a comfort station with laundry, dump station and a group shelter. There are 18 tent sites with 15-amp electric hookups and water. Camper cabins are also available with the comfort of air conditioning. All camp sites have a picnic table and fire ring with flip-top grill for fun gatherings. Fishing is free with park admission. Limit: 5 fish /person.

The Parks at Chehaw Breaks Ground on new Wild Trail

Beginning Labor Day weekend, The Parks at Chehaw will begin promoting active and healthy lifestyles for southwest Georgia with the opening of the Wild Trail.

The Wild Trail is a one mile loop which will showcase the natural beauty of the park.

The Parks at Chehaw is seeking sponsors to help fund other amenities such as ¼ mile markers, rest areas, and educations.

The Wild Trail is ideal for walkers of all ages because it is located in a safe and well lit environment. Serious walkers and joggers will appreciate that the trail is laid on a path of foot friendly crushed granite, which is designed to make walking and jogging more comfortable.