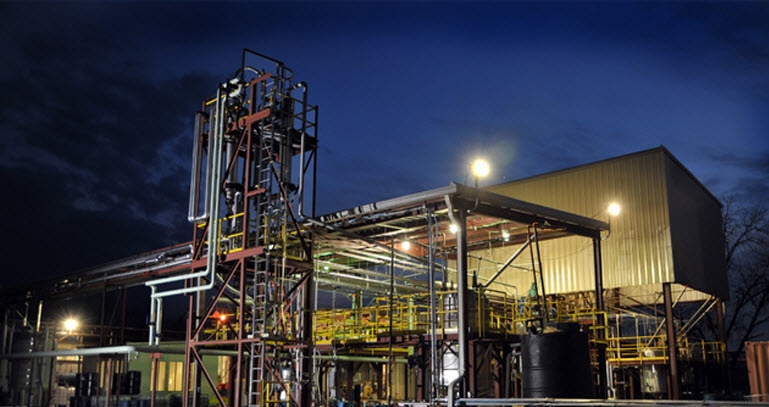 In 1978, J. Lamar Reese Jr. and Murray M. Webb founded what was then known as Lamar Reese & Associates. With both men having their own careers in residential construction and real estate development, they hired Ben B. Barrow Jr. as General Manager in 1979. Mr. Barrow was joined by John L. Reese III in 1982 and was elected as President of the company in 1983. In 1990, the company's name was changed to LRA Constructors, Inc.

Today, LRA is owned and operated by Ben Barrow and John Reese with both men having active roles in the continued success of the company. We are considered to be a trusted name in construction, completing over 1500 commercial and industrial projects. LRA is licensed in Georgia, Florida and Alabama and performs work in the Church, Healthcare, Industrial, Government/Military, Institutional, Office/Bank, Retail and Transportation Dealership markets.

We are proud of our history and look forward to our future.