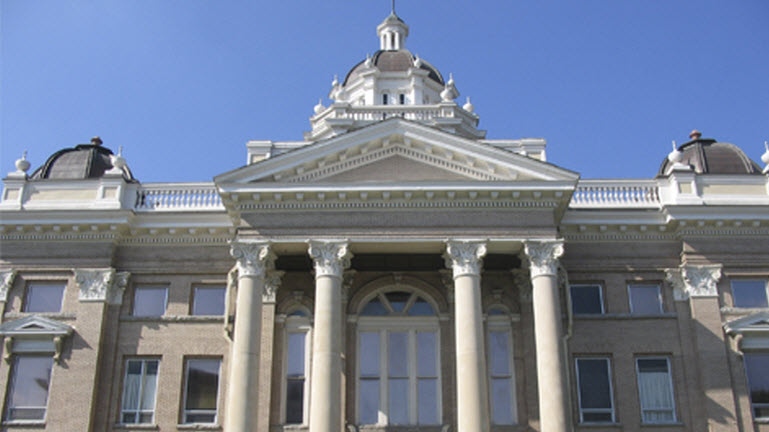 The current partners of Mauldin & Jenkins, Certified Public Accountants and Consultants, in appreciation for the heritage and related successes they enjoy, have compiled the history of the firm. This documentation serves as a permanent record of the firm’s beginnings and its progressions for future generations.

Mauldin & Jenkins originated during the depression years with revenues of less than $10,000 and evolved to the regional firm that it is today. Factors contributing to this historical perspective include firm leadership, clientele and geography. The original accounting practice upon which Mauldin & Jenkins was built began with Louis B. Poole. Prior to 1920, Louis provided accounting and tax services to clients in South Georgia.

During the 1920’s, the firm of Mount & Carter, an established firm with offices in Brooklyn, New York; Boston, Massachusetts and Atlanta, Georgia entered the Albany market and acquired Louis’ accounting practice. As was common in sole proprietorships, few records of services rendered were retained.

Elton Wolf became Managing Partner on September 1, 2000. Elton graduated from Auburn University in 1972 and spent his entire career at M&J. Elton’s philosophy was to focus on what we do best as a firm and do more of that. He began to focus the firm on its core competencies with an emphasis in the audit area.

Elton was not aware on September 1, 2000 of the major events that were about to reshape the accounting profession and change the United States’ sense of security. On September 11, 2001, the United States was attacked by terrorists, which changed the nation significantly. These terrorist attacks on the U.S. were some of the most significant historic events since the end of WWII. Additionally, in the Fall of 2001, Enron imploded. The Enron collapse set in motion a series of events that caused the most critical changes in the accounting profession since the 1930’s.

The resulting passage of the Sarbanes-Oxley legislation, required the establishment of the Public Company Accounting Oversight Board (PCAOB) had a major impact on Mauldin & Jenkins. The Firm’s earlier focus on what it does best positioned Mauldin & Jenkins very well for this new environment.

The year 2004 was a big year for Mauldin & Jenkins. The Firm opened an office in Birmingham, Alabama on June 1, 2004. Hanson Borders transferred from Atlanta to Birmingham as partner-in-charge of that office. The Atlanta office relocated to 200 Galleria Parkway on October 11, 2004. These two events allowed the Firm to grow at a more rapid pace than in the past. The Atlanta relocation provided space for additional staff and more efficient support processes. The opening of the Birmingham office provided a new geographic market area in which the Firm could grow.

During Elton’s term as Managing Partner, the Firm’s net fees more than doubled. The Firm’s revenue passed $30,000,000 in 2008. The growth was all internal as there were no mergers or acquisitions during this time period. The Firm also added a significant number of new partners during this period to better serve the existing clients and to provide a sufficient partner base for growth during this period and beyond.