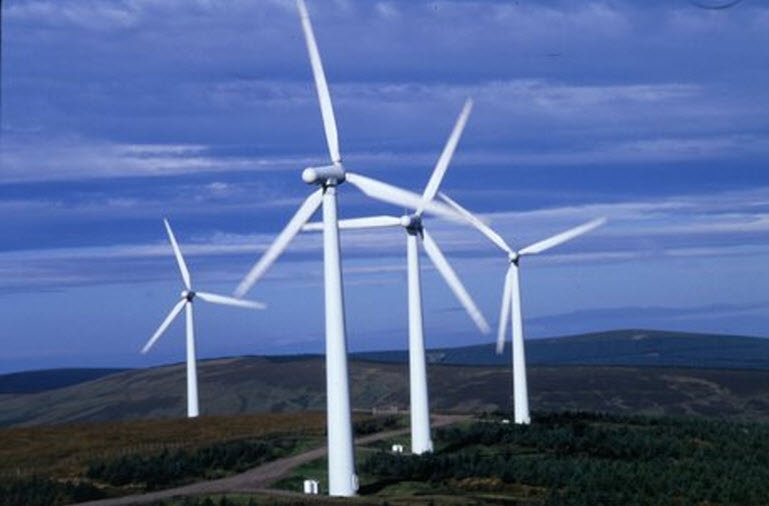 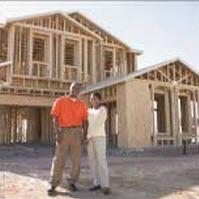 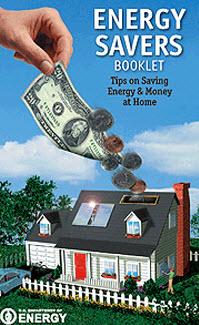 Sumter EMC is proud to be part of the nationwide network of electric cooperatives organized under the Rural Electrification Administration. In 1930 most rural Americans had no electric power because it cost more than profit-minded, investor-owned electric companies would pay to construct power lines so far to serve so few. Long after city dwellers enjoyed the freedom from drudgery made possible by electricity, farm families still toiled long hours doing chores by hand.

Farmers had to grind feed for their livestock and unload seed by hand. They chopped wood and drew water from a well for heating, cooking, cleaning, bathing, and laundry. Farm wives washed clothes outside in iron pots and pressed them with a sadiron heated on top of a wood-burning stove.They used an outdoor privy located at the end of a path behind the house and bathed in a washtub on Saturday night. The improving standard of living enjoyed by city dwellers did not reach beyond the city limits. And then a little known federal government program, the Rural Electrification Administration (REA), paved the way for rural Americans to build their own electric utility companies. Unlike investor-owned electric power companies interested only in profits, REA financed cooperatives were to be owned by the people they served and operated on a non-profit basis.

In May 1937, a small group of farmers met at the Sumter County Courthouse. Following directions received by mail and provisions of a new Georgia law, they organized the Sumter Electric Membership Corporation. Seven men were present at that first meeting: G.E. Daniel, Rufus Chappell, J.C. Wise, Jr., G.L. Mathews, L.C. Hodges, County Agent J.K. Luck, and Attorney R. L. Maynard. The first five were farmers. They formed the Board of Directors and elected Mr. Daniel president and Mr. Hodges secretary. County Agent Luck assisted the new Board and served on practically all committees. Attorney Maynard guided them through securing a state charter and drawing up loan papers to meet the federal government's rigorous requirements. Hungry for a better life, they applied for an initial loan of $72,000 to be repaid in monthly installments over 25 years with an interest rate of 2.73%.

The Board's first job was to sign up members and get easements for the new cooperative's lines. Each director took a part of Sumter County and drove down unpaved roads to get signatures and collect $5 membership fees. Five dollars was a lot of money in 1937, but farmers' wives, desperate for running water and an electric iron and refrigerator, willingly signed easements.

Before the first lines were built, the construction contract was amended to include Lee County. The REA requested a board of seven directors manage the affairs of the cooperative, and two new directors - R.D. McNeill, Jr., and L.W. Kirkland - were appointed to the board in January 1938. Terrell Countians asked to join and were accepted in February 1938. Further expansion brought R.B. Heath, J.A. Bolton, L. L. Passmore and W.J. Dowd on the board, and construction spread to Schley, Stewart, Webster, Quitman, and Randolph Counties.

The months seemed to drag by, but finally poles were set and wire was strung across the countryside. On August 5, 1938 at 10:30 a.m., Sumter EMC energized 72 miles of power lines connecting 161 rural homes and farms, forever changing the lives of rural families in southwest Georgia.

Did Sumter EMC's organizers realize they would transform this area from darkness to the splendor of light? Did they have any concept the cooperative would reach its present size and that every farm in the area would have electricity? Did they realize their success story would become part of the broader effort that would literally turn on the lights across the face of this nation and many other parts of the world? No. They only knew they wanted a better life and that they were willing to work and make personal sacrifices to realize their dreams for themselves and their families.