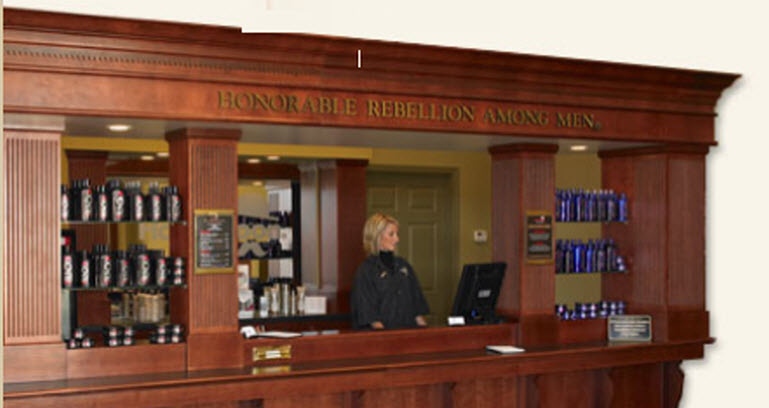 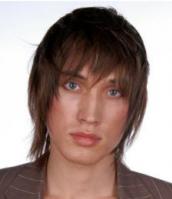 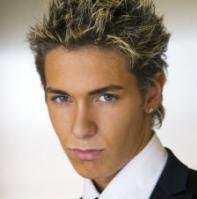 Like many success stories, Hair Saloon® was born out of one man's frustration with the status quo - unisex hair salons. To no avail, Tom Twellman searched to find a good haircut at a reasonable price in a comfortable atmosphere for men.
As a result, Twellman decided to reinvent a diminishing American institution, the neighborhood barbershop, and inspire an Honorable Rebellion Among Men®.

Launched in St. Louis, Missouri in 1997, an American institution began all over again. The difference? This time it was built to last and was branded... Hair Saloon® For Men.
During the late 1800's in America, with the Westward Expansion in full swing, one of the first buildings in every town was the saloon. The saloon served many functions: social club, church, courthouse and barbershop.

The 20th Century saw the neighborhood barbershop enjoy a 70-year reign as a favorite Saturday morning hangout for fathers and sons, and then emerge from its frontier-saloon roots to dominate Main Street USA from Manhattan to Mayberry.

Then they were gone.

They were squeezed out of the American landscape by the "unisex hair salon."

Emerging in the 21st Century is Hair Saloon®, filling a void in American life that has as much to do with the restoration of men as it does with the business of haircutting.