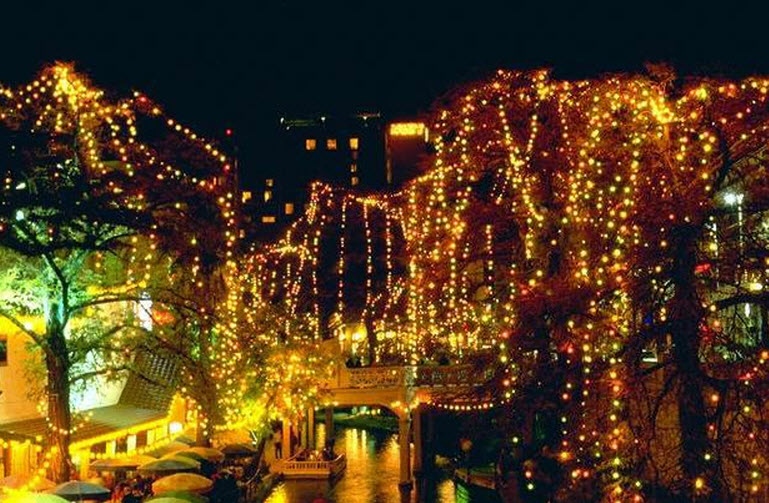 O’Fallon’s history began with Arnold Krekel (1815-1888), a German immigrant who invested in property in the heart of what became downtown O’Fallon.

Krekel, who lived in St. Charles, also founded a German-language newspaper, the St. Charles Democrat, invested in the North Missouri Railroad, and held a number of offices, including U.S. District Court Judge and Missouri state legislator. During the Civil War he served as a lieutenant colonel in a Union regiment of Home Guards.

In 1854, Arnold Krekel granted the North Missouri Railroad a right-of-way through his property, and in 1855 he laid out the town of O’Fallon. Krekel was on the railroad’s board of directors. When the railroad came through, he named the town O’Fallon after John O’Fallon, the railroad’s first director and a popular St. Louis businessman and philanthropist.

Arnold Krekel never moved to O’Fallon. It was Nicholas Krekel, Arnold’s younger brother by ten years, who is considered O’Fallon’s first citizen. He built the first house and store in 1856 (which is still standing) and in 1857 became the first postmaster and station master of the O’Fallon depot. Nicholas Krekel is also the father of O’Fallon’s first park, Civic Park. In the early 1900s, he donated land to Assumption Parish. For years, the site of Civic Park was used for church socials and picnics. In the late 1930s, the church sold a portion of the land to the city for $1.

Less than a decade after the railroad came through (1855-1857), the Civil War broke out. Most people are aware of fighting at Fort Sumter, SC in 1861, the so-called first shots of the Civil War. Fighting broke out in St. Louis at about the same time.

Seeking to protect their homes and businesses, German immigrants formed a Union regiment to defend the North Missouri Railroad line through O’Fallon. The railroad was a popular target for the Confederacy. Lieutenant Colonel Arnold Krekel led the regiment, called Krekel’s Dutch, which successfully defended the railroad here.

In 1870, the North Missouri Railroad Company published a brochure, Facts for Emigrants. “O’Fallon, thirty-three miles from St. Louis, is a small town, first settled in 1856. It has a population of about 100. It has two dry goods and a grocery store, a hotel, boarding house, steam flour mill, brick yard, broom factory, depot and stock yard, post office and express office. Farmers do well here, and there is a good chance for all kinds of manufacturers.”

About 50 years after the town was first laid out, the City of O’Fallon was incorporated as a 4th class city. In 1912, 107 householders petitioned the state for City status. The population was about 600 residents.

As for the railroad, the Norfolk Southern Corporation operates on the original line laid out 150 years ago.

In 2006, the City celebrated two milestones – first, its 150th Sesquicentennial anniversary. Coordinated by a committee of residents, a year-long calendar of events was held, including the raising of a ceremonial flag; a History Tour Weekend that showcased historic sites through O’Fallon; the creation of an original exhibit, The Gates of O’Fallon, a series of banners printed with photos of O’Fallon from the 19th, 20th and 21st centuries; a parade float that included a tissue-paper replica of Zumwalt’s Fort, which took top prize for Best Float in the City’s Fourth of July parade; an original play, "Tales from a Small Town," which sold out both nights performed; an original, illustrated history book, O’Fallon, A Good Place To Live; a puzzle billboard unlike any other in the region, which, when “pieces” were removed, scenes and faces from O’Fallon’s history were revealed; and finally, a New Year’s Eve party on December 31, which included filling a time capsule with predictions for the next century.

In late July of 2006, the City of O’Fallon was named as a “Best Place to Live” by Money magazine. To celebrate the honor, the City partnered with local businesses and the O’Fallon Chamber of Commerce and held several events to thank residents and businesses, and raised funds that were donated to a community charity. In addition, an annual program to recognize outstanding residents, “O’Fallon’s Citizens of Achievement” was established. The City will continue to celebrate the honor through July of 2007.