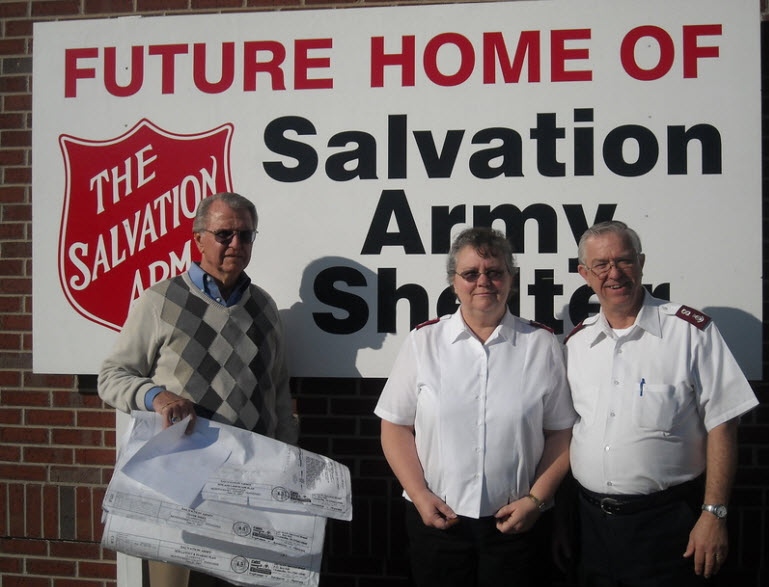 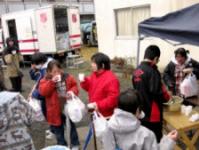 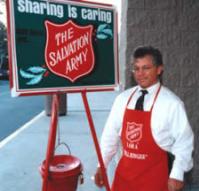 The Midland Division of The Salvation Army, is headquartered at 1130 Hampton Ave. in St. Louis, Missouri 63139. It encompasses the state of Missouri, with the exception of Kansas City and six surrounding counties, and southern Illinois.

The Army has a strong presence across the Division, with 29 Corps Community Centers; five social service institutions (with 615 beds) in St. Louis; 12 shelters (with 252 beds) outside of St. Louis; and 148 service units (local volunteer units) that are strategically located across the two states.

The Salvation Army's services literally touch people from the cradle to the grave. For example, in St. Louis, after-school programs and day camps serve dozens of children each day, while Booth Manor provides 73 residential units for low-income senior citizens.

The Salvation Army spent more than $36 million on service in the Midland Division last year. It is a cost-efficient organization. In St. Louis, for example, 86 cents of every dollar donated goes directly to local programs and services.