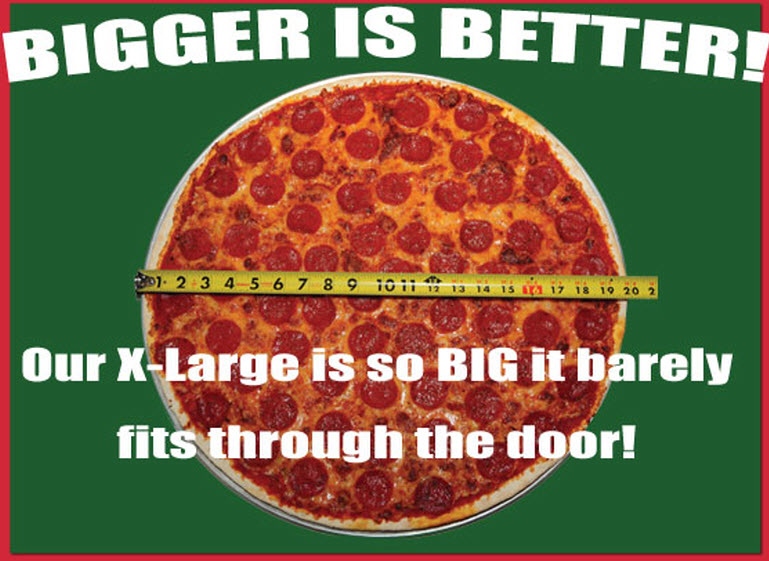 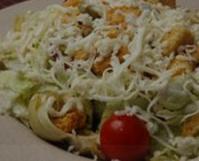 It's hard to believe it has been twenty-nine years since Stef opened the first Stefaninas Pizzeria and Restaurant in O'Fallon Missouri! Stef is the nickname for Stefanina Roderick Vitale. It was Stef's and her family's hard work and dedication that has made Stefaninas the best keep secret in the St. Louis area pizza world.

Stefaninas Pizzeria & Restaurant opened in a small strip center in O'Fallon Missouri in 1981. Along with a great staff and family members that helped in the kitchen and the dining room, Stefaninas became THE place to go for great pizza and Italian food in O'Fallon. It didn't take long to outgrow that small location, and in 1984, the pizzeria moved to its current location at 8645 Veterans Memorial Parkway (Old Highway 40 or the South Service Road). Just a meatball toss from the original location.

Just as O'Fallon Missouri and St. Charles County has grown, so has Stefaninas! In 2000, on the same anniversary of the opening of O'Fallon, the first Stefaninas Express location was opened on Jungermann Road in St. Peters Missouri. A second Express location opened 6 months later on Elm Street in St. Charles across from Duchesne High School. A few years later, Stefaninas Express has grown to another location on Zumbehl Road in St.Charles. We are please to announce we have crossed the river into St. Louis County with a new store in the Chesterfield Valley area.

The same great pizza and pastas that made Stefaninas so popular in O'Fallon can be found in all of our locations. Many of the appetizers, salads, sandwiches and pastas are available at all Express stores. Stef would be proud of the way we have continued to remain true to her original recipes. The same fantastic pizza that was the hit of O'Fallon 29 years ago, is the same great pizza you can find at all of our stores!

We have been blessed that much of our staff have been with us for many years. Some with well over 20 years! Stefaninas is still owned and operated by Stef's children and grandchildren!

Who would have ever believed a young teenager from Sicily could come to America and provided so well for so many! Stef lived the American dream!

Glen and his wife Barb, Lena and husband Bill, along with their great children welcome you to Stefaninas! Come in and say hello, it's a good chance one of us will be there to serve you!