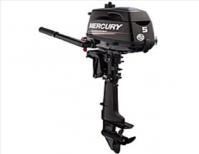 SkipperBud's signed a long term lease with the State of Illinois and invested into the North Point Marina property in the late 80s.