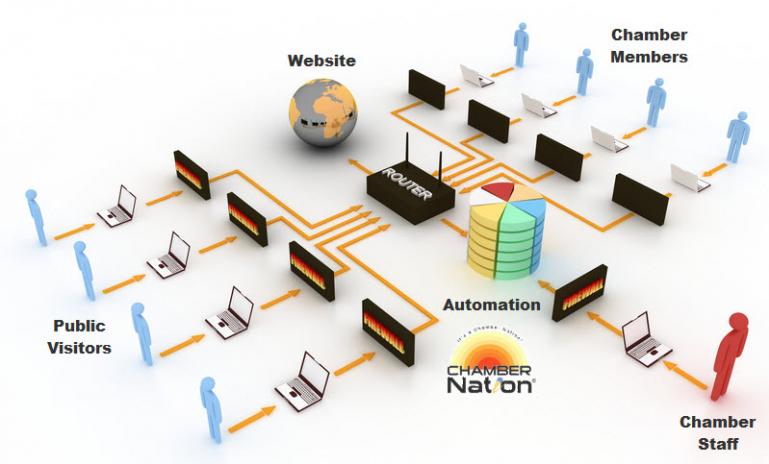 Monday - Friday 9am to 5pm (PST). After hour support at http://www.FreeMembersSupport.com 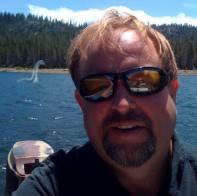