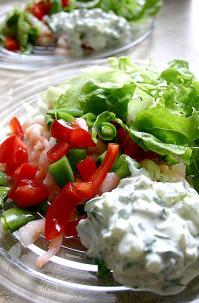 In 1973 he bought the Tuscola and Arcola IGA stores. Vic Buraglio joined Kirby Foods in 1974.

In 1976 the new Tuscola IGA was opened and Vic became general manager of Kirby Foods. Later stores were added in Eureka, Metamora, and Hoopeston. In 1983 two Kroger stores in Champaign-Urbana were purchased and reopened as Jerry's IGA. The Kirby IGA was renamed Jerry's IGA at that time also. Jerry Reynolds was appointed Director of Operations after having managed the Arcola and Tuscola stores.

Currently, Kirby Foods consists of nineteen stores, 14 IGA's and 5 Save A Lots.

The success of Kirby Foods is a result of high standards of customer service, ethics, support for our communities, and a great group of people who operate the stores and the company.