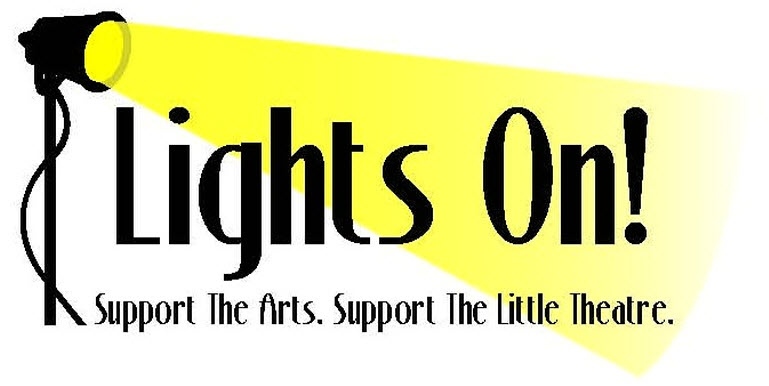 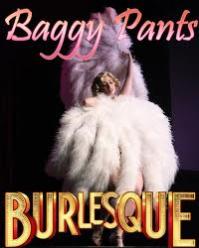 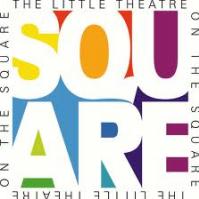 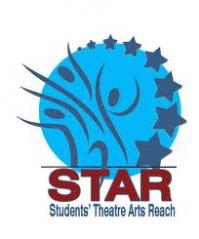 This year The Little Theatre celebrates its 52nd year of bringing live performances to the prairie. In 2004, the extensive renovation project was completed offering a beautiful updated, expanded facility in which to enjoy the arts.Founded by Guy S. Little, Jr., a man who was fulfilling his lifelong dream to operate a quality professional theatre, The Little Theatre On The Square first raised its curtain in 1957 for a lively performance of Brigadoon.Mr. Little ran the theatre as a commercial venture through 1978. During that time more than 175 famous stars performed on its stage, including Mickey Rooney, Alan Alda, Ann Miller, Don Ameche, Betty Grable, John Carradine, Leonard Nimoy and Forrest Tucker.After 22 years of producing outstanding theatre in Sullivan, Mr. Little moved on to pursue other ventures.

In 1981, The Little Theatre On The Square began operating as a not-for-profit corporation, governed by a Board of Trustees who represented its regional market area in Central Illinois.The Little Theatre On The Square, Inc. later purchased the theatre building from Mr. Little. The following year it purchased and renovated the adjoining building for its ticket office, public restrooms and administrative offices. The theatre continued to grow, and added amenities for its patrons and production company. In 2000, the theatre purchased another building for rehearsal space, a dance studio and apartments to house the company. Another building was purchased in 2001 and converted into a technical production facility.In 1997, the theatre, in cooperation with the City of Sullivan Civic Center, started an educational outreach program to cultivate theatre arts.

It began by teaching jazz, tap and ballet. In 2001, drama classes were added. The outreach program now has over 275 students.In January, 2004 the educational outreach program added a touring program called S.T.A.R. which stands for Students’ Theatre Arts Reach. Taking a play on the road, S.T.A.R. offered their performance to area schools. This spring, S.T.A.R. toured two productions and reached over 26,000 students.Since 1981, The Little Theatre On The Square has played to well over 600,000 admissions, including over 130,000 admissions to the Theatre For Young Audiences series.We hope you enjoy The Little Theatre for many years to come!