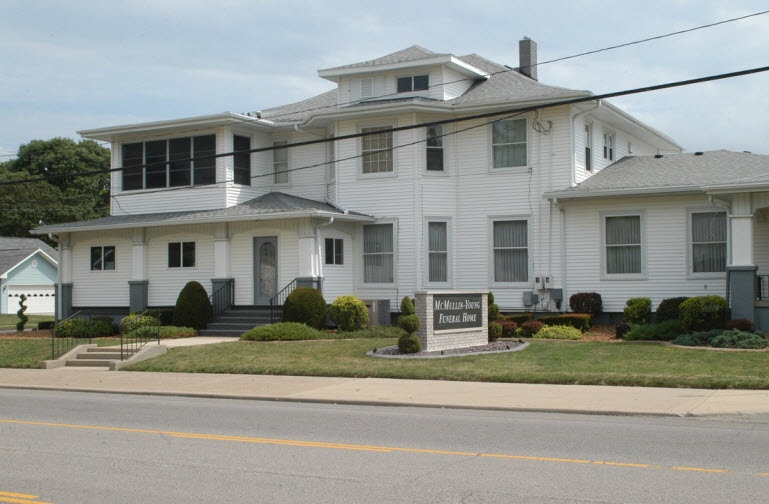 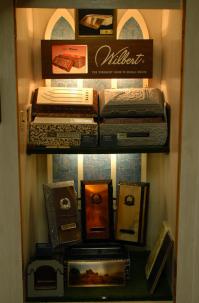 Six generations of the same family have run
the McMullin-Young Funeral Homes in Moultrie
County, the second-oldest funeral home in the
State of Illinois. It was first started in Lovington
by cabinet-and coffin-maker William P.
Rittenhouse.


Around 1886, W.A. McMullin bought out Mr.
Rittenhouse, who was his father-in-law, and
continued making coffins for Lovington
residents. He then expanded the business,
branching out into full-service undertaking to
supplement the family furniture store.

In 1906, McMullin handed the business over to
his son, W.I. “Irvie.” And Irvie’s son, Leonard,
who almost had no choice but to follow in his
father’s footsteps since he was 14.

Don Young, the fifth generation to work in the
business, married Leonard’s daughter, Janet
in 1958 and started working at the funeral
home in 1960. Don estimates that McMullin-
Young has been a part of some 7,000 funeral
services just since he started working here.
Don’s son, Mack, graduated from mortuary
school in 1981, and the two have run the
business since.

Macks son Alex is the 7th generation and
graduated in September 2007 from Worsham
College. He is currently serving his
apprenticeship under his father and
grandfather.

We celebrated our 150th anniversary in June,
2006. We had over 700 guests that attended
our celebration. This was our way of giving
back to the communities that we have served
for over 150 years.

Together this family works to provide the
highest quality of care that you and your family
receive during your time of need.