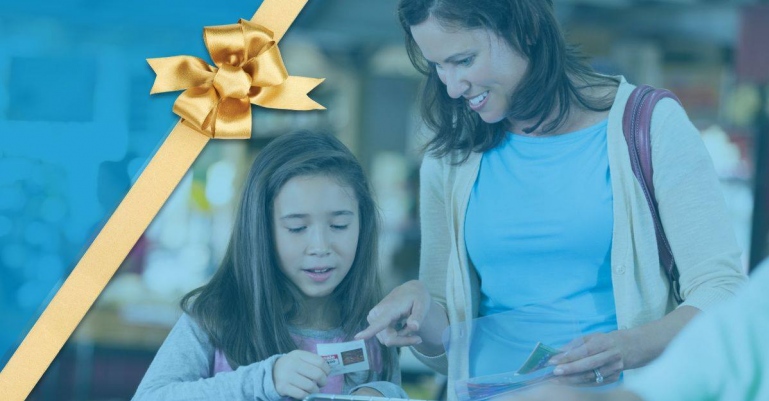 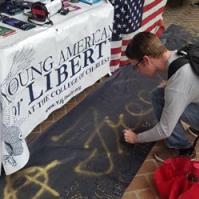 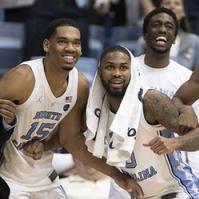 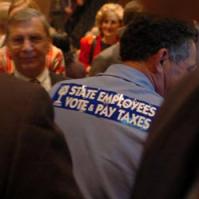 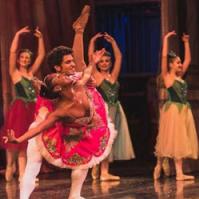 Quality Journalism: The State is South Carolina's most honored newspaper, with special recognition for photography and coverage of sports, politics and public policy.  The State is known for it's determined news coverage across multiple delivery platforms that reach a broad audience. The media company's strength is its outstanding journalism covering local news, state, and local politics and an expanded focus on the University of South Carolina athletics through the GoGamecocks.com website and mobile app.  Located in the capital city of Columbia, The State's daily politics report, SCPolitics.com, is dedicated to watchdog journalism and keeping the community informed.

Founded: The State Media Company was founded on February 18, 1891, by the Gonzales brothers (N.G., Ambrose and William). The name and the state tree, the Palmetto, which accompanies the name, symbolized the brothers' commitment to the state of South Carolina.

Sons of an aristocratic planter's daughter and a Cuban revolutionary who also was a Confederate colonel, the Gonzales brothers wanted to create a powerful voice and led the newspaper to become the largest and most influential in the state.

The newspaper was family-owned until 1986, when it was purchased by Knight Ridder. It was bought by The McClatchy Company in 2006 with McClatchy's acquisition of Knight Ridder.

The Market: Geographically, Columbia — the state capital — is in the center of the state, with a two-hour drive from either the Atlantic coast or the Blue Ridge Mountains, and about halfway between New York City and Miami, with easy access to interstate highways. Not just the center of state government, Columbia also is home to the main campus of the University of South Carolina and its developing research park, Innovista, and Fort Jackson, the country's largest U.S. Army basic training base.

Columbia is an inviting, fun, growing, and affordable place to live. Nearly 40 percent of the population in Columbia is between 18 and 40 years old, contributing to a young and vibrant culture. GoColumbia invites The State’s readers to learn where to eat, drink, and go in Columbia in a GoColumbia special section published on Thursdays and found online at eedition.gocolumbia.com.