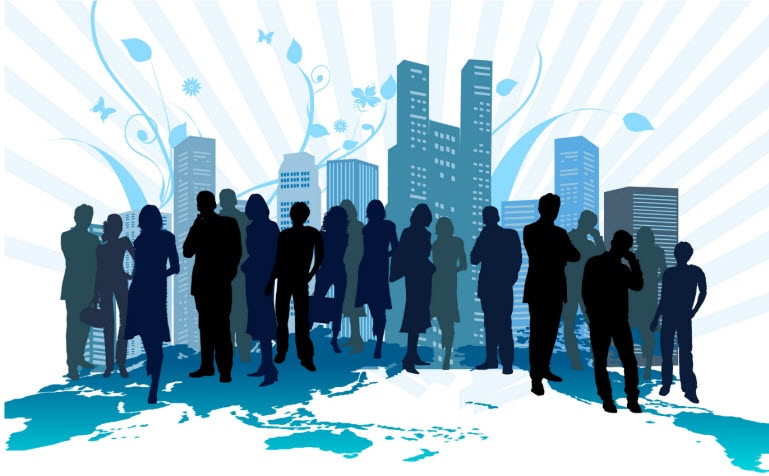 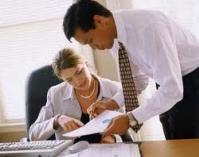 Benefit Resources, the largest independent employee benefits brokerage in the Colorado Springs area, has been acquired by Hub International, a Chicago-based insurance and employee benefits provider that ranks among the nation's 10 largest.

Colorado Springs-based Benefit Resources, co-owned by George Martin and Jeff Ahrendsen, employs 17 to provide health, disability, life and dental insurance as well as other employee benefits to 450 businesses along the Front Range. The company was formed in 2004 when Ahrendsen's Benefit Resources merged with Martin's Colorado Insurance Center.

Ahrendsen and Martin never put their company up for sale; they said the deal with Hub International resulted from talks that began last spring. The seeds for the deal were planted in casual conversations two years ago about combining resources after Hub acquired Gemini Group in Denver. Terms of the transaction were not disclosed; Hub retained the owners and employees of Benefit Resources remained after the deal was completed Dec. 30 and the local office will keep its autonomy, Martin said.

"I expect to see more consolidation in this industry and it will be a challenge for the smaller agencies to add value for their customers," Ahrendsen said. "We didn't want to be left behind or leave our clients behind as the industry consolidates."

Hub wanted to build or acquire an operation in Colorado Springs and targeted Benefit Resources because "this acquisition puts us on the map in Colorado Springs with people who are well-regarded in this community," said Matt Coleman, Hub's chief sales officer in Colorado. "Customers won't see any changes in products, service or personnel other than the availability of additional products."

The deal boosts Hub's commission and fee income in Colorado to nearly $20 million and its annual premiums written in the state to nearly $300 million.
The company employs more than 100 in the state; it also has offices in Denver, Glenwood Springs, Grand Junction and Pueblo.

Hub has completed five acquisitions in Colorado during the past five years, including agencies in Denver and Pueblo.

The company, owned by London-based APAX Partners LLP and Morgan Stanley, has grown mostly by acquisition since it was started in 1998. Hub now operates 272 North American offices with 4,700 employees that annually generate $2.6 billion in employee benefits premiums and $4 billion in property and casualty insurance premiums.