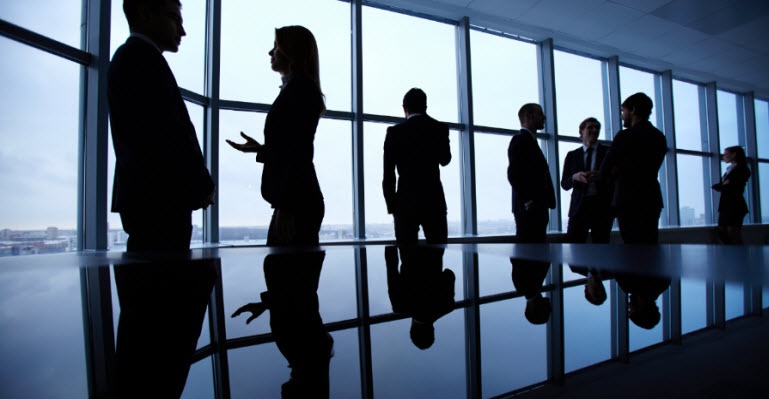 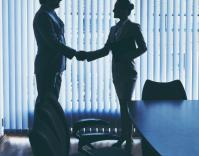 That advertisement appeared in the early 1900’s. It continued: “In the shelter of rolling foothills secure from frosts, the Woods hereabouts are stocked with game birds, quail etc., and the streams are stocked with trout for rod and ducks for gun.”

The man selling the lots was Dan Carmichael, the community’s founder and its first developer.

“Big Real Estate Deal” was the headline in the Oct. 1, 1909 Folsom-Telegraph newspaper. The story was about Daniel Carmichael who purchased 2,000 acres of “land composed of hills and dales dotted with noble oaks.” It was thought he paid between $150,000 and $200,000 for the land.

Called Carmichael Colony No. I, the 2,000 acres was once part of the 20,000 acre Rancho San Juan Mexican grant made to Joel P. Dedmond in 1844. The colony’s boundaries were Lincoln Avenue to the north, San Juan Avenue to the east, The American River and Deterting Ranch (now Ancil Hoffman Park) to the south and Fair Oaks Boulevard to the west.

Carmichael later bought another 1,000 acres that he called Carmichael Colony No. 2. It bordered the first colony to the east and Walnut Avenue to the west; the southern boundary was Arden Way with Sutter Avenue to the north. This new territory was previously part of the 44,000 acre Del Paso Rancho Mexican grant made to Eliab Grimes, in 1844. Before Carmichael acquired it, James Ben, Ali Haggin, and his Daniel Carmichael
associates bred and raised racehorses, including Kentucky Derby winner Salvatore, on a farm located where Del Dayo Estates now stands.

Carmichael laid out the two colonies into 10 acre tracts and sold them for $1,500 each.

Daniel W. Carmichael born in 1867 in Atlanta, Georgia came to California in 1885. After a decade spent at various jobs such as ranching and bookkeeping, he organized the real estate firm of Curtis, Carmichael and Brand. This business, established in 1895 in the City of Sacramento, was devoted to the acquisition and development of the Sacramento Valley.

Carmichael bought out his partners in 1900 and the firm became known as the Carmichael Company. Carmichael also invested in early oil wells in Kern County through his firm, the Sacramento Oil Company.

An active member of the Democratic Party, Carmichael was elected delegate to the national Democratic Convention in 1900 where William J. Bryant was nominated for president and again in 1904 when Alton Parker was chosen to lead the Democratic ticket.

His other civic activities included membership in the Masons, Odd Fellows, Elk, and the Sutter Club. The State Realty Federation of California elected him president in 1910.

In 1892 Carmichael was married in Sacramento to Myrtle Robb, the daughter of Charles S. Robb, a well-known Railroad man. The Carmichael’s never lived in the colonies he developed; their home was on 23rd Street in Sacramento. Apparently, Carmichael left the Sacramento area around 1923 and reportedly traveled to England but returned to live In San Francisco. Daniel Carmichael died in San Francisco in 1936. He was 70 years old and penniless.